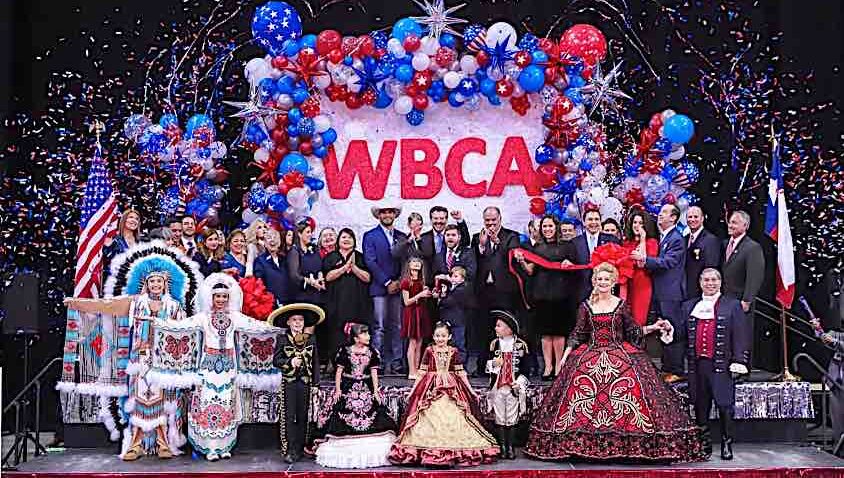 The International Good Neighbor Council and Consejo Internacional de Buena Vecindad honors the WBCA/IGNC International Bridge Ceremony “Abrazo Children” at a January reception at La Posada Hotel.  Family and friends are invited to a cocktail/dinner party sponsored by the Treviño Family and Southern Distributing.  The children from both Laredo and Nuevo Laredo are formally introduced in their colorful costumes and perform to their country’s folk music.  A bond between the two countries is established between the children with an exchange of gifts that represent their participation in this symbolic ceremony.  IGNC and CIBV present the children with a ceremonious medal and the WBCA Executive Committee pin them with the WBCA insignia.  At the end of the program, all former “abrazo children” are asked to join this year’s Ambassadors for a photograph commemorating the extensive lineage.  Friends and neighbors from both sides of the Rio Grande continue the comradery between two countries.  IGNC/CIBV is a non-profit organization founded in 1954 by prominent Mexican and American businessmen.  Its head office is located in Monterrey, Mexico.  The objective of the Association is to promote the principles of the Good Neighbor Council and friendship between the two countries of the Western Hemisphere.  There are currently a total of 24 active chapters in the United States and Mexico with one in Laredo, Texas and another in Nuevo Laredo, Tamaulipas (Mexico). 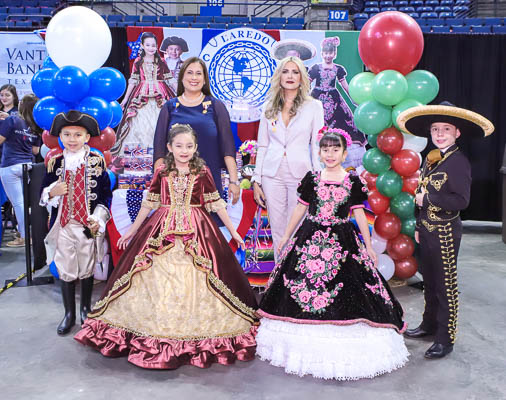 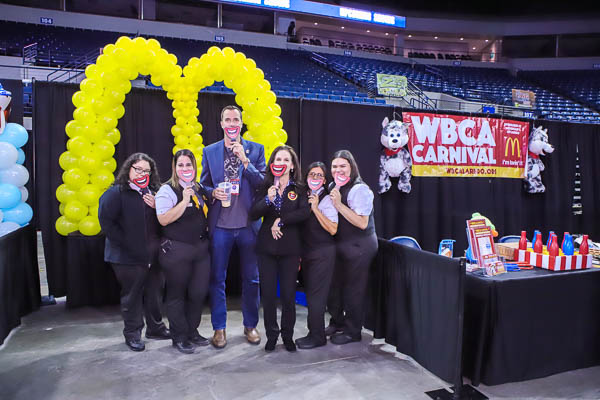 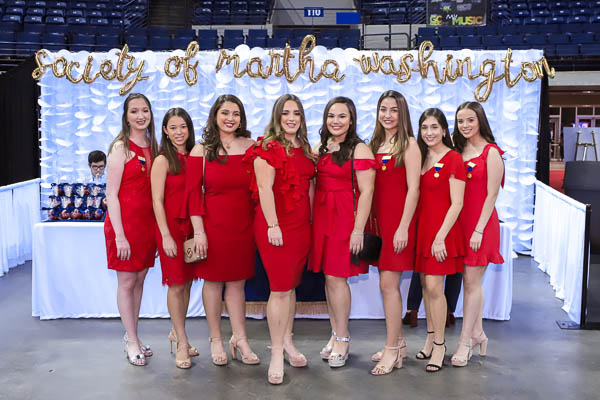 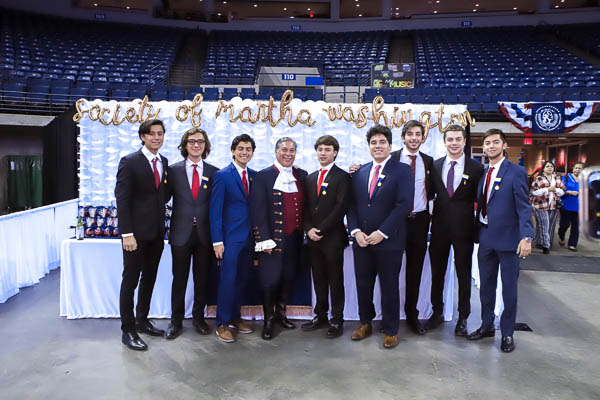 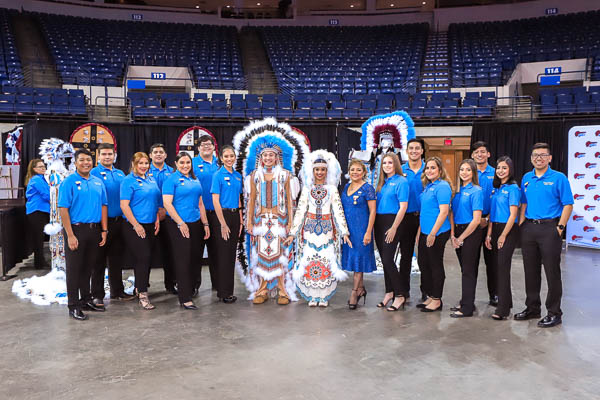 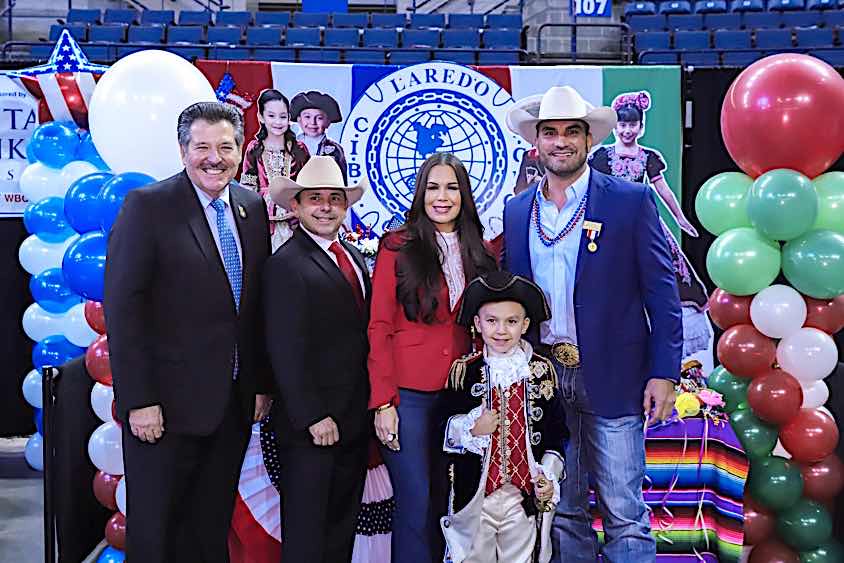 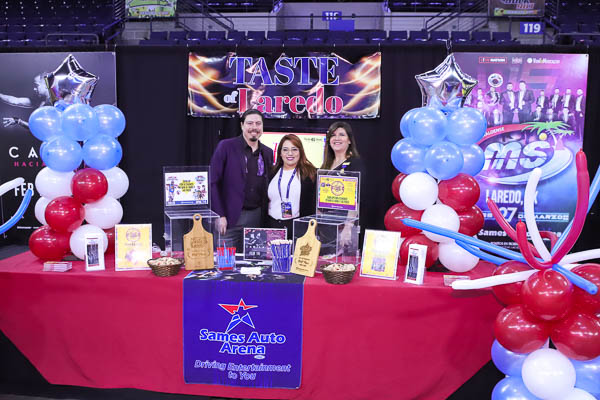 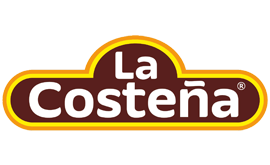 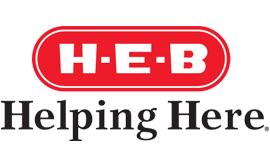 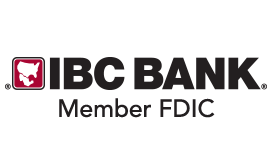