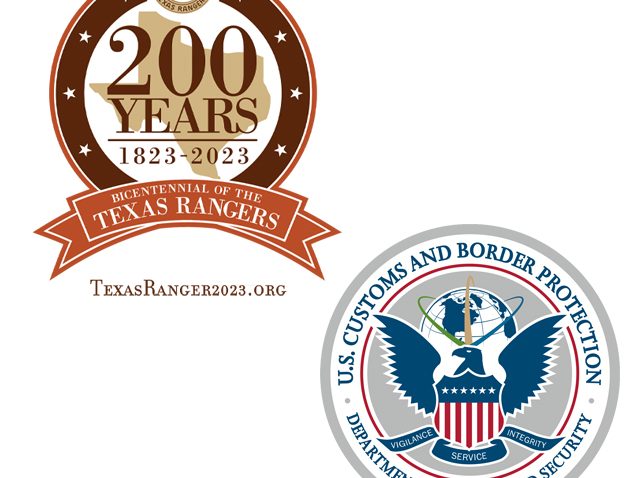 The WBCA is proud to announce that the Texas Rangers, who are celebrating their bicentennial will serve as the 2023 Parade Marshals for the Anheuser-Busch Washington’s Birthday Parade. Receiving the honor for the IBC/Commerce Bank Youth Parade Under the Stars will be the U.S. Customs and Border Protection (CBP), under the Department of Homeland Security.

“Both organizations selected to represent the 125th anniversary of our Celebration are more than deserving of the Parade Marshal designation through their distinguished service and dedication to our State and our Country. It brings me great joy to honor them at our two wonderful parades,” WBCA President D. Matthew Gibson said.

The IBC/Commerce Bank Youth Parade Under the Stars, takes place Thursday, Feb. 16, at 6 p.m. The Anheuser-Busch Washington’s Birthday Parade, will be held Saturday, Feb. 18, at 9 a.m. Both follow a route South on San Bernardo Avenue, to the heart of Laredo’s historic downtown district.

As Parade Marshals, the designated representatives will serve as official “WBCA Ambassadors”. On the day of the Parades, the Parade Marshals, and their respective groups, will lead more than 200 entries that participate in these grand events each year.

“At L&F Distributors we are honored to see the Texas Rangers as the Anheuser Busch Parade Marshals. The Rangers will be celebrating 200 years of service to the state of Texas next year and I can think of no better venue than the parade to do that,” Steve LaMantia, Vice President of L&F Distributors said.

The Anheuser-Busch Washington’s Birthday Parade will take place on Saturday, February 18, 2023. Referred to as the “crown jewel” of the Celebration, this international parade is led by the ever-popular Anheuser-Busch Clydesdales and features dazzling floats from all over South Texas. During this parade, Princess Pocahontas is presented with a key to the City by the Mayor of Laredo; the Society of Martha Washington debutantes display their beautifully beaded, gowns; and bands, marching units, clowns and dance teams perform for the crowds making this a truly unforgettable event.

The Texas Rangers have performed under five national flags: Founded under Mexico in 1823, they served the Republic of Texas 1836-1845; the new US State of Texas 1845-1861; the Confederate State of Texas 1861-1865; and as a US State again from 1870-Present. Native Americans, Tejanos, Anglo-Europeans, African Americans and Asian Americans have served in all ranks from Ranger to Chief. Women were first commissioned in the Texas DPS in 1973, and the first female was promoted as a Texas Ranger in 1993.

“Today’s Texas Rangers reflect the diversity, professionalism, and integrity you would hope to find in one of the world’s oldest – and finest – law enforcement organizations. We are honored to be the Marshals for the 125th Anheuser-Busch Washington’s Birthday Parade – and thank the WBCA for their hard work keeping a Texas tradition alive and well,” Russell S. Molina, Chairman of the Texas Rangers Bicentennial said.

The U.S. Customs and Border Protection (CBP), under the Department of Homeland Security will serve as honorees for the IBC/Commerce Bank Youth Parade Under the Stars, which serves as a prelude to the Anheuser-Busch Washington’s Birthday Parade. As Parade Marshals they will lead more than 150 entries that participate in this grand event each year.

“IBC and Commerce Bank are proud to be celebrating over 25 years as sponsors of the WBCA Youth Parade Under the Stars. This event serves not only to showcase our young people, but to nurture their learning of all the great leaders who built and shaped this nation. Equally important is showcasing our parade marshals who diligently serve our country and protect our freedom today,” said, Gabriel Castillo, Sr. Vice President of Corporate Marketing.

The IBC Youth Parade Under the Stars is scheduled to take place on Thursday, February 16, 2023. This illuminated evening parade highlights talented youth as they promenade over the streets of Downtown Laredo and entertain the crowds with their dance routines, marching units and fully decorated floats.

On March 1, 2003, U.S. Customs and Border Protection became the nation’s first comprehensive border security agency with a focus on maintaining the integrity of the nation’s boundaries and ports of entry.
Before CBP, security, compliance and facilitation of international travel and trade were conducted by multiple organizations. The consolidation of these roles and responsibilities allowed CBP to develop seamless security procedures while ensuring compliance with the nation’s immigration, health, and international trade laws and regulations. In establishing CBP, its leadership ensured that the best traditions of its legacy agencies continued from U.S. Customs Service, Immigration inspectors and Border Patrol agents.

In addition to this core of specialties and responsibilities present at CBP’s founding, CBP also developed an air and marine monitoring capability with the formation of its third uniformed division, the Office of Air and Marine on Jan. 17, 2006. Currently they have more than 60,000 employees. U.S. Customs and Border Protection, CBP, is one of the world’s largest law enforcement organizations and is charged with keeping terrorists and their weapons out of the U.S. while facilitating lawful international travel and trade.

Both parades will be sharing the same unifying theme this year: “Our Heritage.”

The streets of Laredo will come alive with this year’s parade theme “Our Heritage” as we celebrate 125 years of tradition! Spark your imagination and Celebrate WBCA’s Quasquicentennial Anniversary with your most creative and colorful designs in honor of our beloved heritage and blended cultures – paying tribute to our city’s unique past, present and future – the Laredo way! We want to highlight the people, the mix of cultures and our city’s colorful history that is unique to Laredo. We hope you can capture some of that Celebration magic with your incredible and elaborate creations. Show the many colorful reasons we have to celebrate life, celebrate traditions, and celebrate each other as we pay tribute to 125 years of friendships, music, and memories; and, pave the way for new beginnings in Celebration of the Founding Fathers’ who helped found and shape our great city and this great nation – Viva Laredo y Viva WBCA!

Throughout the years, the Celebration has grown to be over a month long and consists of parades, dazzling pageants, fireworks, a carnival, an air show, a sizzling jalapeño festival and much more. Combined, WBCA events attract nearly 500,000 residents and visitors, and contributes an estimated $14 million every year to the local economy. 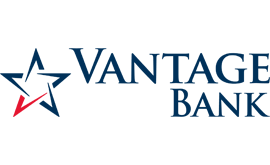